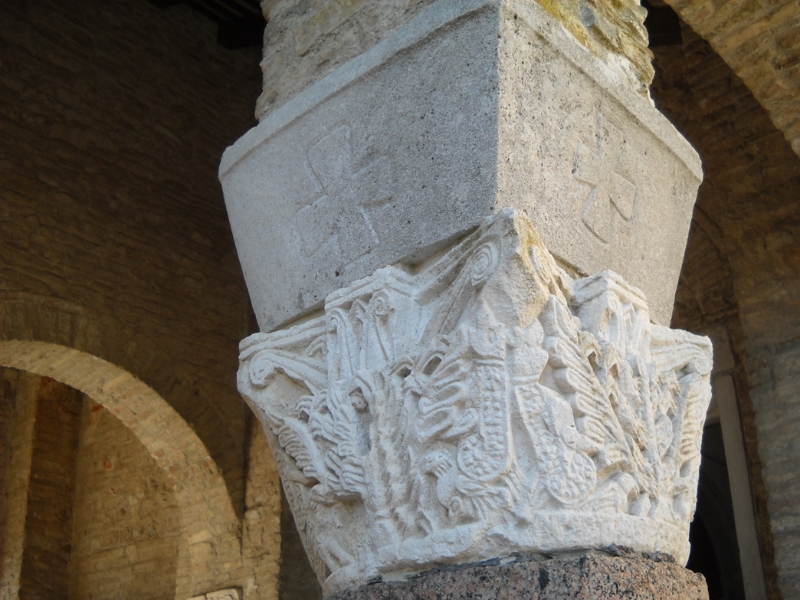 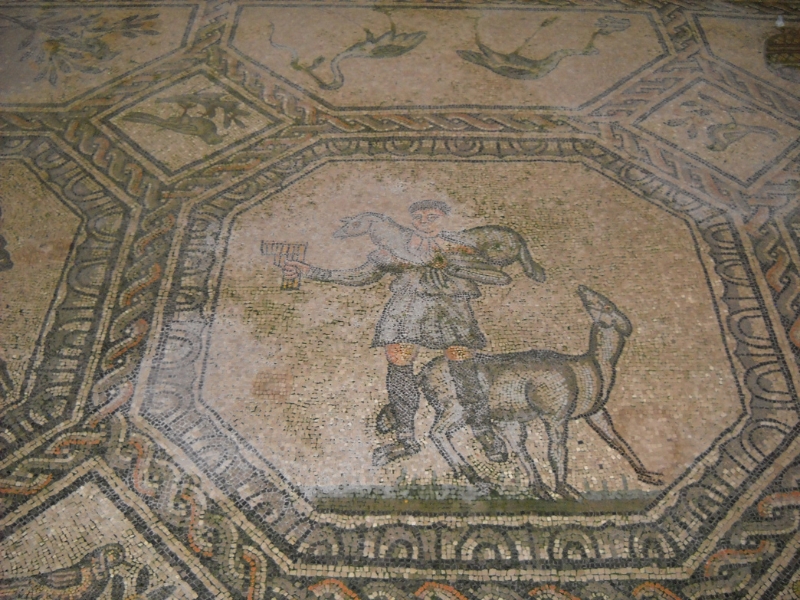 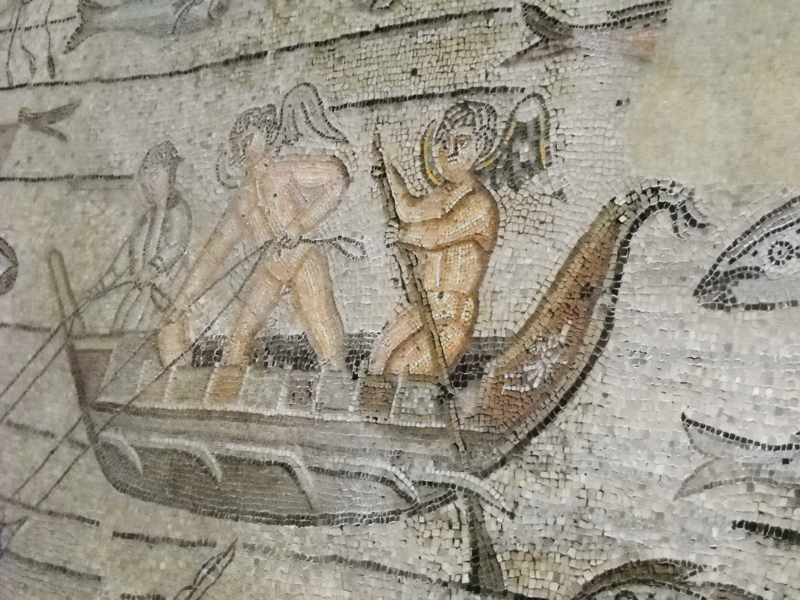 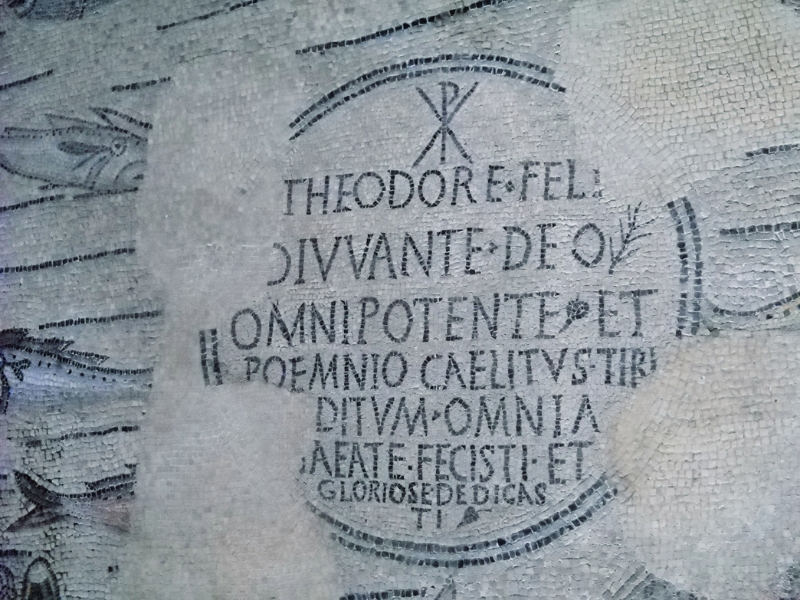 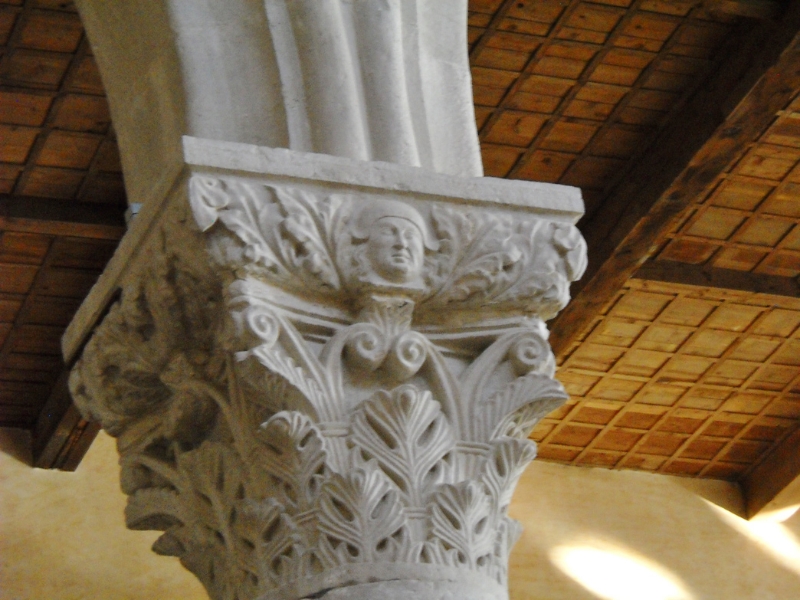 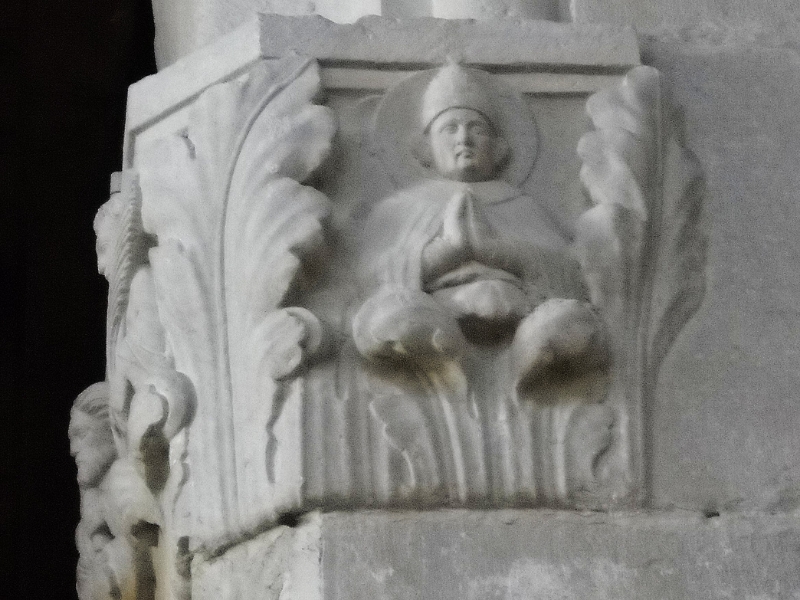 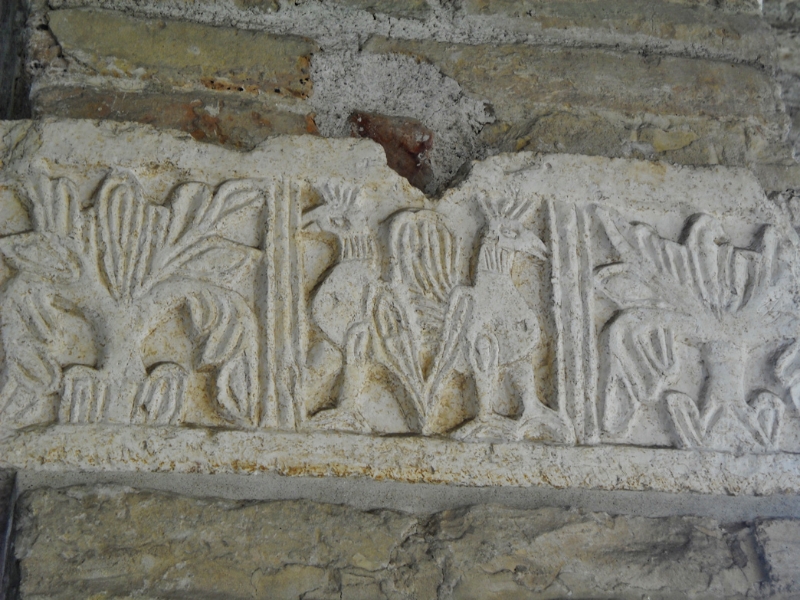 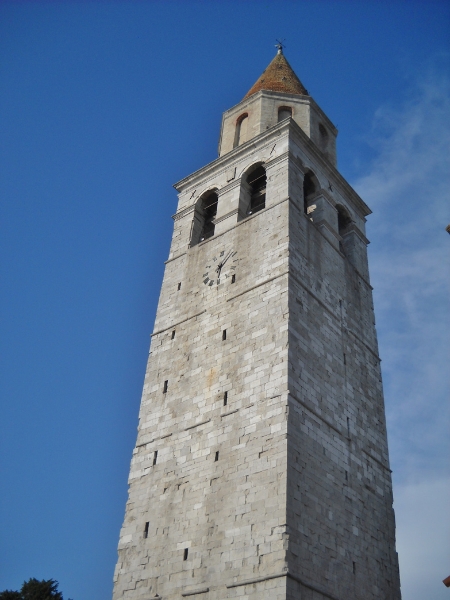 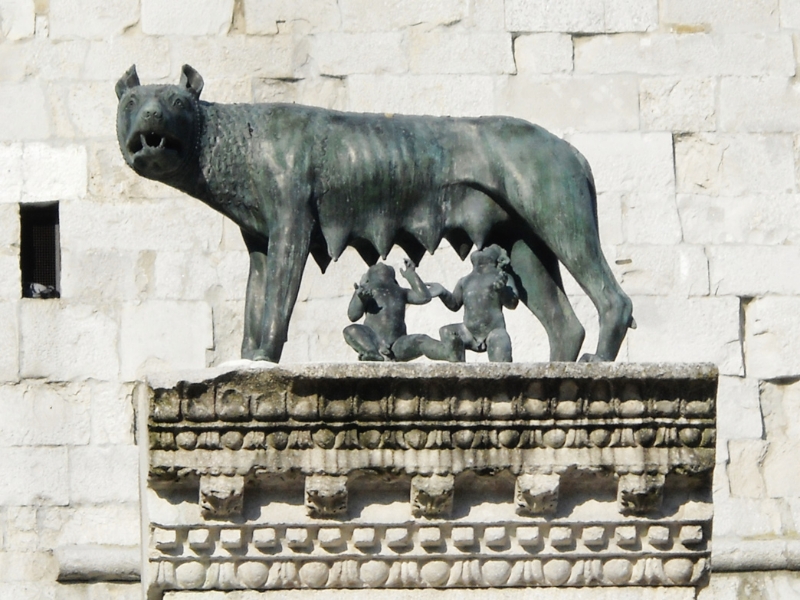 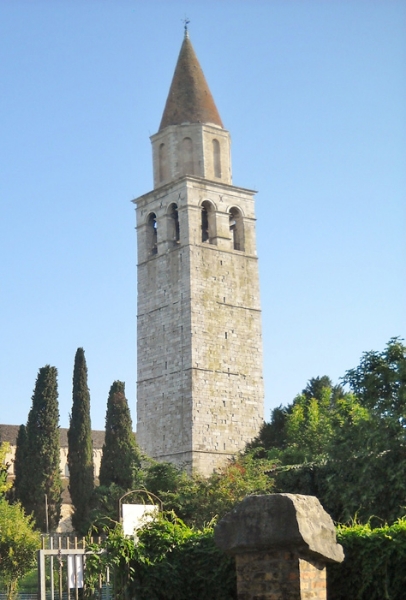 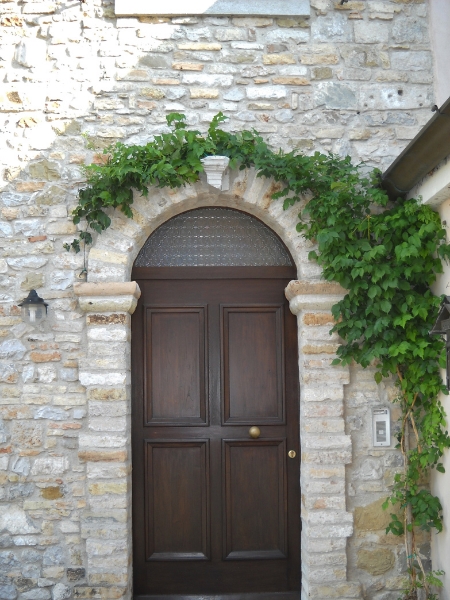 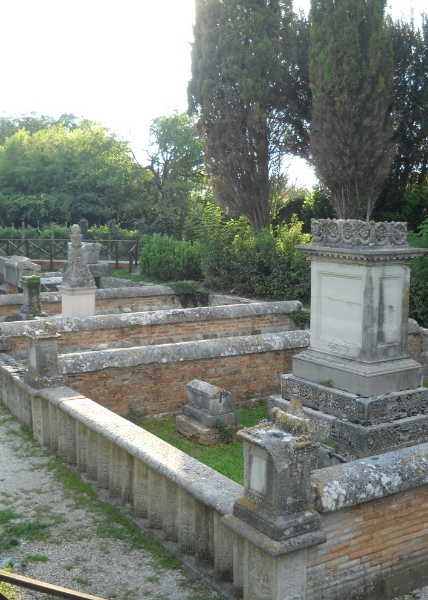 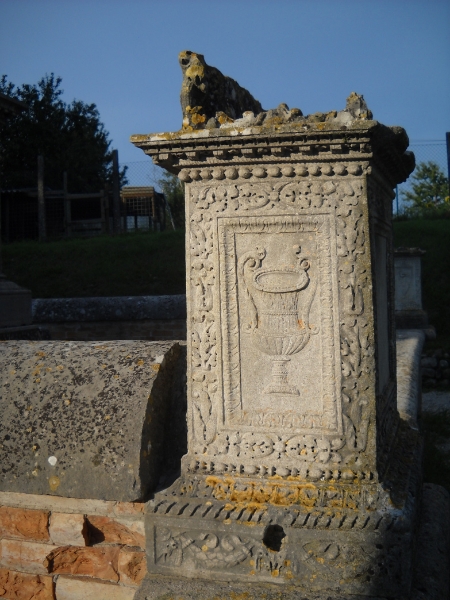 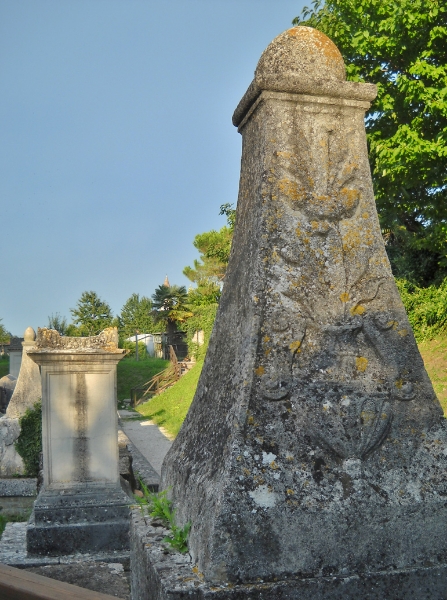 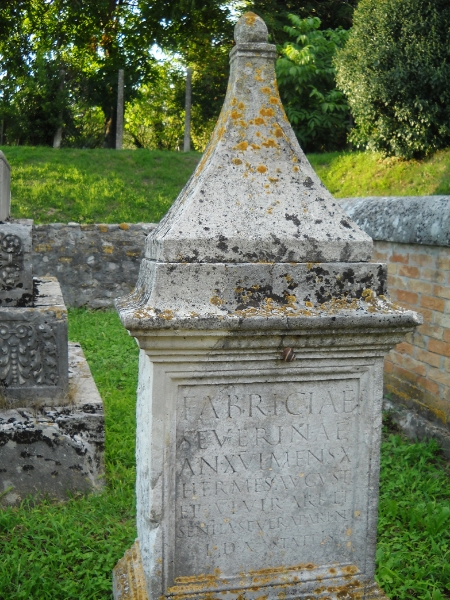 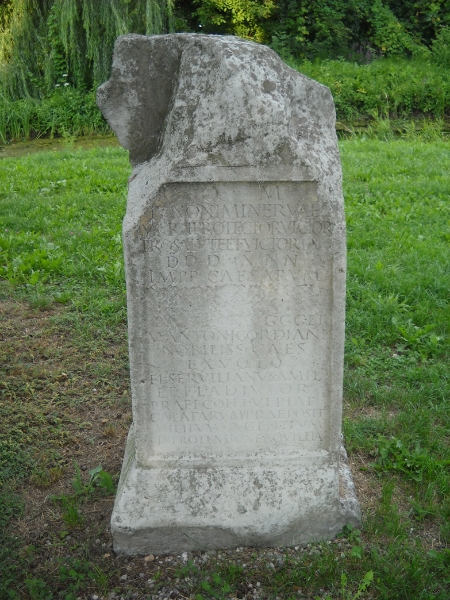 The first building of Christian worship Aquileia was built in 313 AD by Bishop Teodoro. It consisted of three large rectangular classrooms placed in a horseshoe, the baptistery and service environments
The two parallel classrooms (teodoriana teodoriana north and south) were mosaicked and used for the celebration of Mass and the teaching of the Holy Scriptures, the transverse room, paved with earthenware, was instead used as a link between the previous two classrooms.
Towards the middle of the fourth century the classroom teodoriana north underwent a significant expansion in order to contain a growing number of faithful (post-classroom teodoriana north). Alongside a new baptistery was built with hexagonal tank. This hall was destroyed by the Huns of Attila in 452 AD and never rebuilt.
Then also the classroom teodoriana south was transformed into a building with three naves with a large baptistery in front of the main entrance (post-classroom teodoriana south).
In the first half of the ninth century the patriarch Maxentius wanted to start the first renovation of this’ classroom creating the transepts, the crypt of the frescoes (in the sanctuary), the porch and the Church of the Pagans.
The current basilica is basically consecrated in 1031 by Patriarch Poppo after the changes made ​​by him (raising of the perimeter walls, renovation of the capitals, apse fresco and construction of the imposing bell tower 73 meters high).

Additional interventions were made ​​by the patriarch of Voldorico Treffen in the twelfth century. (frescoes in the crypt Maxentian with scenes from the life of St. Ermacora, the Passion of Christ and others on an allegorical and profane) and the Patriarch Marquard of Randek in the fourteenth century (pointed arches between the columns and across the top of the basilica including the roof overturned ship’s hull, works made ​​necessary after the earthquake of 1348).

The exclusive flooring of the basilica 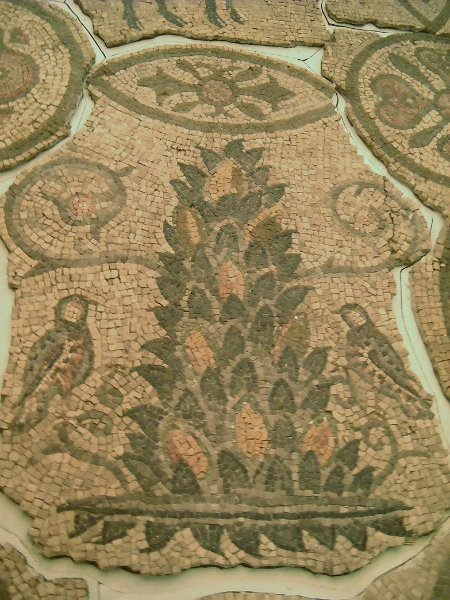 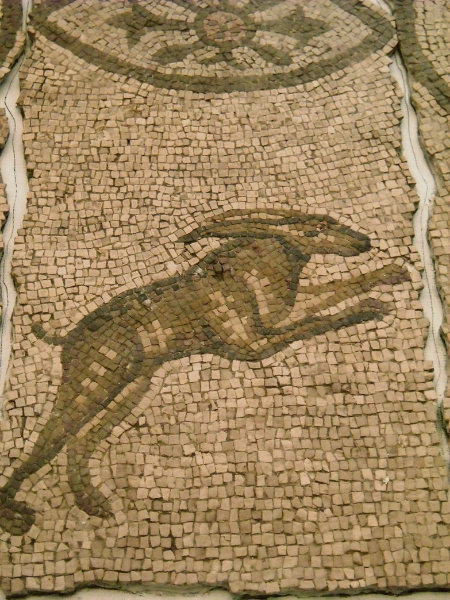 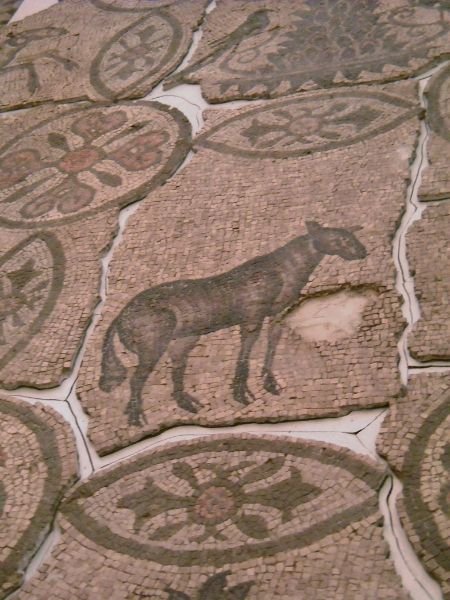 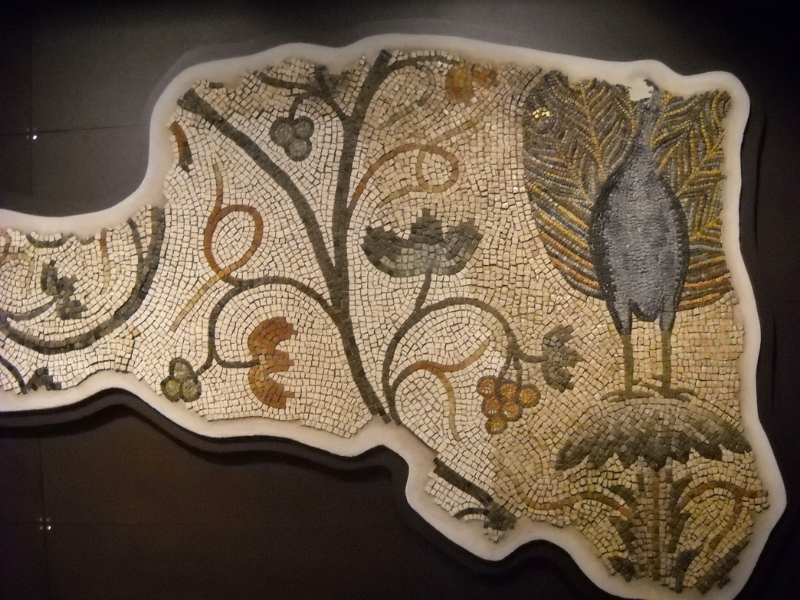 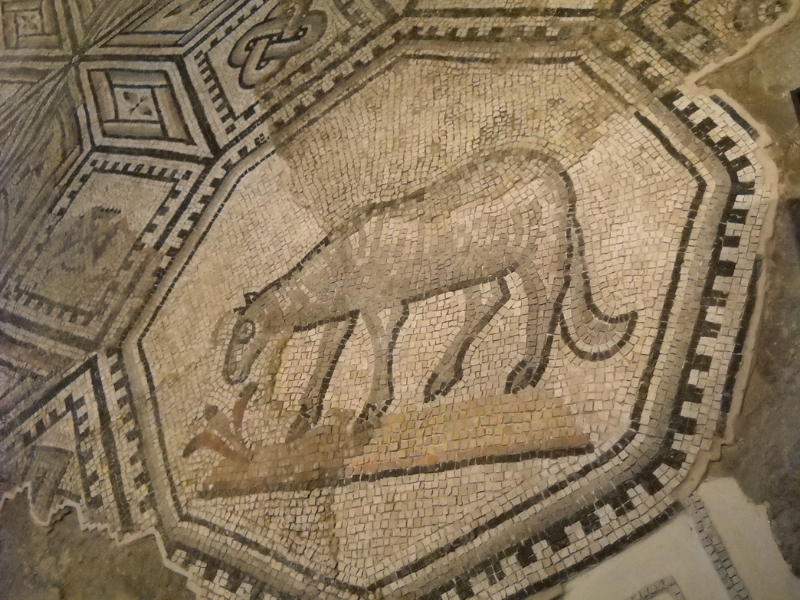 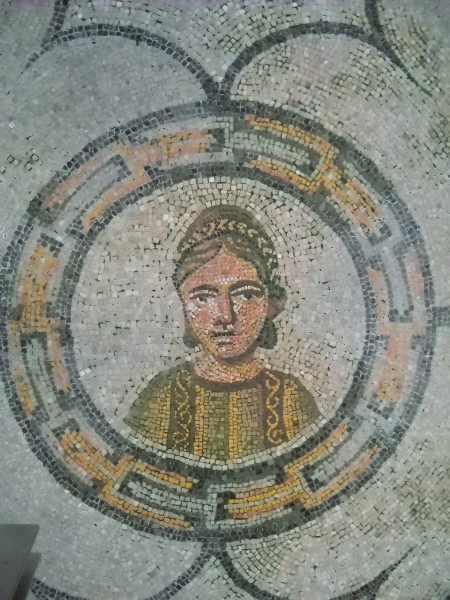 The large floor mosaic is from the fourth century and is the largest of all the Western Christian world.
It was discovered in 1909 by the Austrians, who after various surveys, removed the floor popponiano.
It does not have a decorative uniform and repetitive, but it is divided into ten carpets, figures with symbolic biblical subjects, each scene vividly illustrates fantasy and truth of faith. Of significant importance are: the struggle between the rooster and the tortoise, the four seasons, the portraits of donors and benefactors, the Victoria, the largest marine scene with within the biblical story of Jonah, the Good Shepherd and different animals.